“The material prospects of seniors in the United States are all pointing in the direction of more work and less free time,” says the American economist Kevin E. Cahill, who recently attended the conference “Extending working life: The American experience” in Oslo. 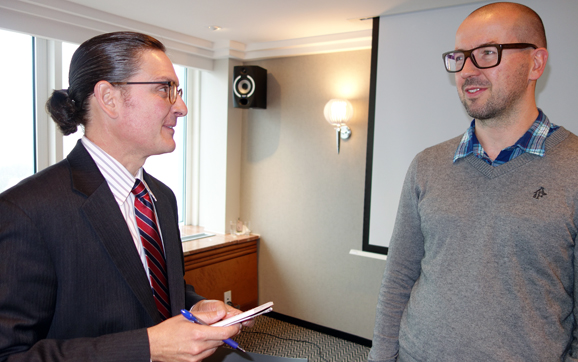