Work ahead of leisure in the US

“Seniors in the United States often fear that they will become ‘invisible’ once they disappear from the workplace,” says the American researcher Elizabeth Fideler, who recently attended the conference “Extending working life: The American experience” in Oslo. 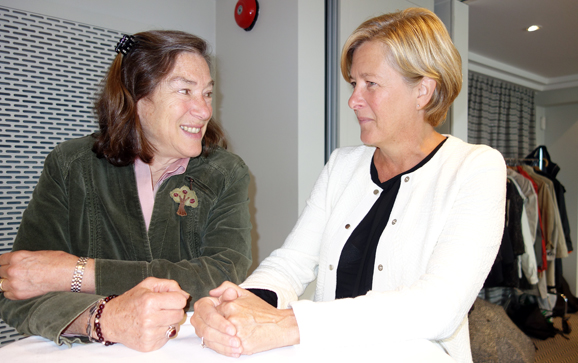